It was the verbal equivalent of the old yawn and stretch maneuver that you see a teen-age boy use in 1950s movies to inconspicuously put his arm around a girl’s shoulder.

“So… mom… What’s your favorite breakfast?” he asked casually on Tuesday night. “I mean, if you didn’t have to make it.”

When I started to tell Junius my preferences -- two eggs over medium, bacon, fruit, maybe half an English muffin -- he asked me if I could write it down. You know, casually. 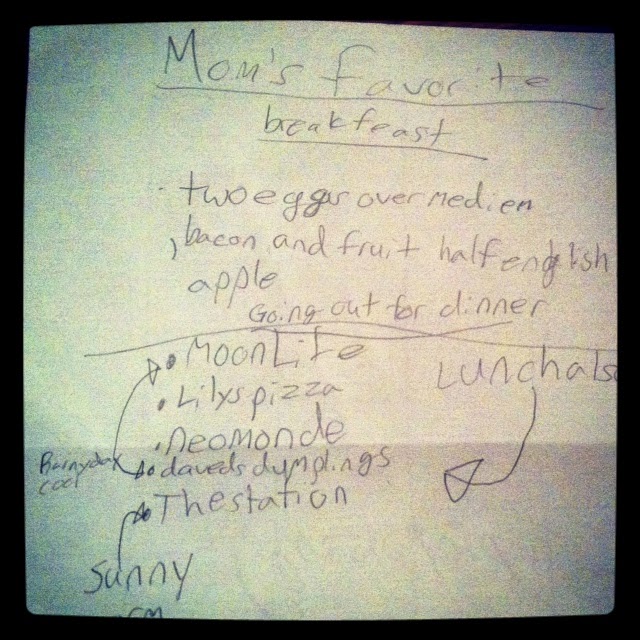 The conversation continued as he carefully wrote down my breakfast menu, then moved on to asking about my favorite restaurants for dinner. You know, just because, no reason. Not like Mother's Day is coming up or anything.

When he finished writing, he folded the paper in half, turned away from me to write "Mothers day" with three underlines on the outside and took the page upstairs.

It was about the cutest conversation I've had with my son in a long time. Even if he doesn't manage to use the list (although I suspect my lovely husband will help make it happen), watching him delight in his sneaky strategy to be nice to me was a gift in itself.

For those of you wondering what to get your mom (or the mother of your children) to celebrate her day on Sunday, here's my suggestion: Think luxury.

I don't mean a luxury automobile or a luxury vacation (although if that's within your budget, those are totally good options). Instead, think of the little luxuries that mom wishes she had time/money for and give her the means to enjoy them -- even if that little luxury is her favorite homemade breakfast or just a quiet hour alone in the hammock with a good book and iced cocktail.

But if you really want to be impressive, here are my suggestions of everyday luxuries I'd love to have in my weekly or monthly budget -- and I'm betting lots of other moms would, too:
Let us know what's on your little luxuries list... leave a note in the comments. 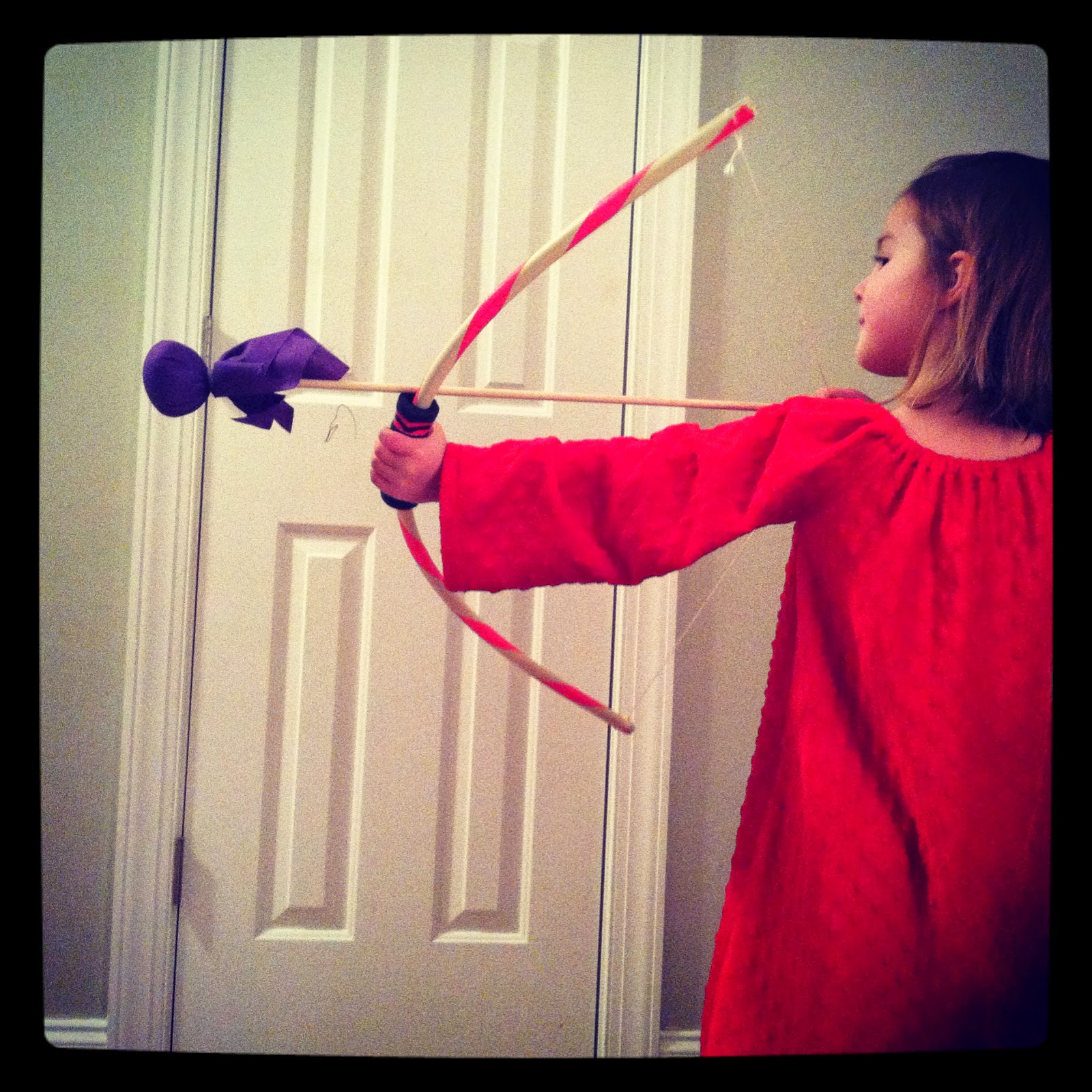 So I try hard to give her the most important things my mother has always given me. A patient ear. A loving heart. A shoulder to cry on. And a wonderful father for the many times ahead when she doesn’t want any of those things from me.
Posted by Convertible Girl at 4:51 PM No comments: