My family didn’t take many big trips when I was a kid. We spent most summer vacations at North or South Carolina beaches or visiting my grandparents in Virginia. 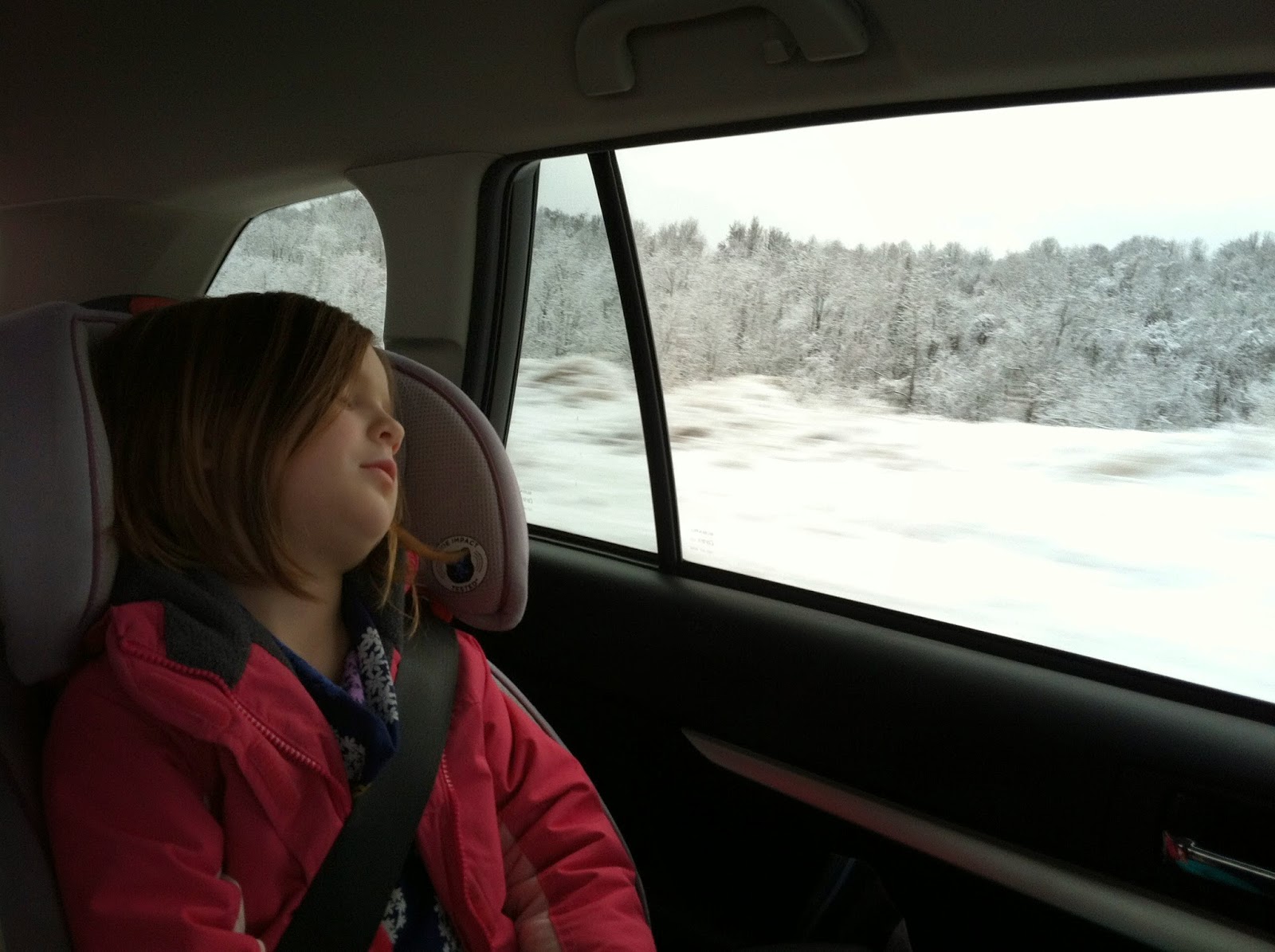 On the occasion that we went somewhere more exotic -- like Washington, D.C., or New York --  we always drove and we always checked out any colleges that were nearby. But a college visit with my dad didn’t usually involve an official tour or a trip into the admissions office. Instead, we mostly just drove through campus and saw whatever we could see from the car, then we kept going.

These little side trips became known as The Dave Drive-By.

Then the summer after my freshman year in college, my parents, brother and I took our first big family trip on an airplane – we flew to San Francisco, where we rented a big white Lincoln Town Car. I think the trunk on that thing was bigger than my first dorm room. Two weeks -- and four states, three national parks (four if you count Las Vegas), more than a dozen friends and relatives, and at least three colleges/universities -- later, we flew home from Phoenix.

That trip went down in family history as the Official Drive-By of The West. It was kind of a strange trip – I was 19 and used to living away from home, my brother was 15 and probably used to having me away from home. All four of us shared hotel rooms (when we weren’t staying with friends or family) and did pretty much everything together for the whole two weeks. I think back on it and wonder if my parents were crazy or clueless or both.

But I also can’t stop myself from grinning any time I think about that trip. My brother and I cracked endless jokes about the distance between the front seat and the back seat of the land yacht. We met relatives who last remembered seeing us when my brother was in diapers. My all ventured a little out of our comfort zones, saw places that were completely different than anywhere we’d ever been. We listened to a lot of Toad the Wet Sprocket.

More than 20 years later, that trip stands out as a mile-marker in my family history.

So far this year, my husband and I have taken our kids on our own version of The Drive-By in two opposite directions. In January, we drove to Pittsburgh (because who doesn't want to go to Pittsburgh in January?!) to see friends, tour the science center, ride the gondola, drive by the house my parents lived in when I was born, visit the Cathedral of Learning at Pitt, go ice skating outside and see the Penguins play hockey. In February, we drove to Disney World for the first time -- a more traditional kind of kid trip that still had that Drive-By feel as we whizzed through three parks in three days.

I wonder if my kids will remember 2014 as the Year of the Road Trip. Actually, I wonder if they will even remember 2014 at all. I’m pretty sure we were crazy for driving nearly nine hours to Pittsburgh, spending two days there and driving what turned into more than 11 hours back through a snow storm.  Pulling them out of school for two days to drive to Florida and back doesn't exactly seem logical either.

Even still, I find myself wondering how our kids will remember these trips and how their memories will be different from mine. Will Pippi recall the long, boring drive, or only the fact that she got to swim in the hotel pool and order room service for dinner? Will Junius wish we'd flown to Florida, or just laugh when he thinks back to shouting "THAT WAS AWESOME" on his first roller coaster?

And will either of them ever know how lucky they really are? Guess we'll keep planning Drive-Bys to remind them.
Posted by Convertible Girl at 2:42 PM 2 comments: