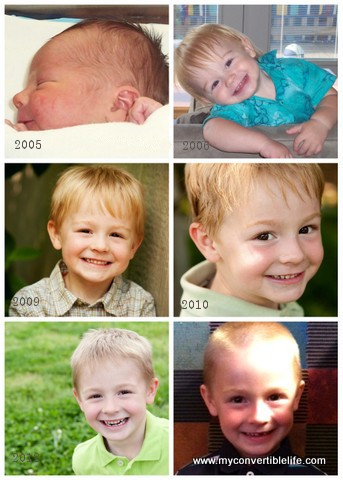 
And it just about melts my heart.
Posted by Convertible Girl at 9:07 PM